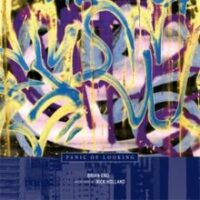 Making an extension of an existing album may not be your average artists work. But with Brian Eno and Rick Holland we are not talking average artists. The electronic ambient musician and British poet made the 16 minute long, 6 track counting EP Panic of Looking (November 2011, Warp Records), coming from their recordings that produced father album Drums Between the Bells (July, 2011).

In 2002 Eno and Holland already worked together. After Eno finished his album Small Craft on a Milk Sea (2010) the pair decided to pick up their work. DBTB was born. All ‘Drums’ compositions as well as those on Panic of Looking are by Eno, poems written by Holland. Poems, you say? Yes, poems.

With DBTB, Eno and Holland wanted to explore the possibilities of human voices and poetry in music. So they made this 16 track album of musical structures that support and dance around Holland’s poetry. Eno wished about the album: “I hope this record will signal the beginning of a new way for poets to think about their work, and for audiences to think about poetry.”

The 6 tracks of Panic of Looking continue their journey of how lyrics and voices can be perceived. As The Sunday Times suggests: “The poems aren’t sung, yet the pieces are undeniably songlike, first because the music refuses to act simply as background, but lurches frequently, sometimes unexpected to the fore, and second because we hear the meaning of the words in the way we normally pick up song lyrics.”

Having read that, it isn’t very strange the music and words of the entire album need time to sink in, starting with first track ‘In the Future’. After a while you can tell they mean to show you a future that is pure, serene and ideal. Having the lyrics to fully comprehend it might be a good idea.

It may seem as though this first piece represents the entire album. I think it does not. With the two voices, Eno and daughter Darla, singing together harmoniously to the melodic tunes, you might expect the whole album to sound as round and finished as this song. The words might do the same. Though as some words to this first piece say, the other tracks ARE ‘something else’.

This brings me to ‘Not a Story’, which – in fact – is definitely not a story. Because it is poetry, it should probably be intriguing not to be sure (in my case, thoroughly lost) what it is Rick Holland is trying to say through Patrick Sim’s voice. But I find the whole piece desultory and quite frustrating, really. What this tells me about me, I am not sure, but there is the slight suspicion I am not alone in this opinion. As for the music Eno put under the words: probably because of the big amount of words stuffed in, there doesn’t seem to be much more than an ongoing humming with a bit of organ and a few Robert Miles like beeps and loops.

Then there is the title song, which starts off eerie, as a fascinating story. Again, I cannot seem to shake the Robert Miles feeling I get. There seem to be stairs in this one, at least an unwinding, descending musical guidance. The words are spoken staccato, making sentences longer constantly. Therefore, the meaning you attach to them changes constantly. A rather funny and concentrated way of listening to music. Or a poem. Or a poemsong, if you will. The female voice (Anastasia Afonina) that takes turns with Eno’s brings an imaginative and airy feel to the story told. You can go wherever you want interpreting this one. But ‘A Panic of looking at the what that we’ve got’ can luckily only be taken one way.

Then there is the one track on which Rick Holland speaks his own written words to the industrial Eno sound. Instruments on ‘If These Footsteps’ are hard to place. Sounding like a rhythmic clattering of pots to the buzzing sound of boxes turned up too loud, with murmuring voices in the background, it makes a perfect fit for the story Holland tells about footsteps. Footsteps that may not be footsteps, but buried feelings; feelpads. If they were, what would they do? Move all over, duck, hide and vanish, reappear and thump, shuffle and dance.

Most tracks on Panic of Looking can easily be used as movie or documentary music. But the ideal track would be the instrumental ‘Watch a single swallow in a thermal sky, and try to fit its motion, or figure why it flies.’ The slow and easy on the ears electronic tones go up and down when you don’t expect them to, making you take a brain break and actually see someone looking at a swallow in a thermal sky, trying to fit its motion, or figuring why it flies.

Panic of Looking may only have 6 tracks, it must be about saving the best for last. I like ‘West Bay’ best not only because it sounds like a song – like ‘In the Future’ does – it also speaks to a certain feeling I once had. A ‘been there, done that, want to go back’ feeling.

The wavy sounds growing louder and softer when the voice of Irish singer and actress Bronagh Gallagher pauses, lead you to the rocky beach of a tropical island, where you sit soaking up the sun, thinking new thoughts. If you are listening to the words more than the soothing tones, they might make you remember an experience you once had or make you want to have: coming home to a fresh and undiscovered place where anything is possible. Strong words for such a short poemsong. But like it, this whole album seems to be having those. 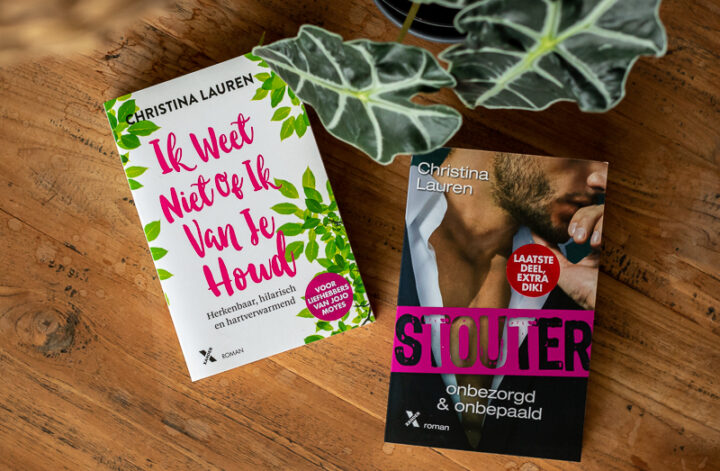 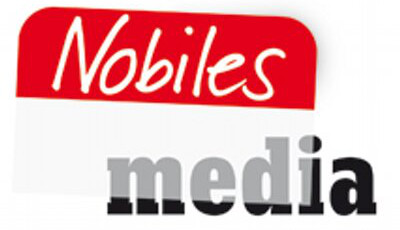 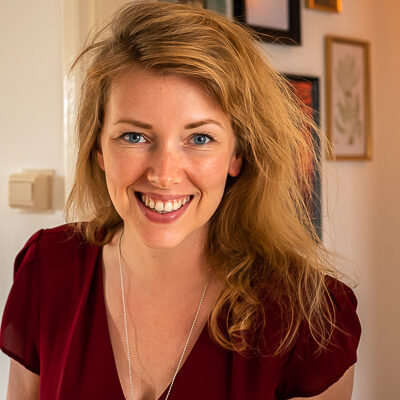 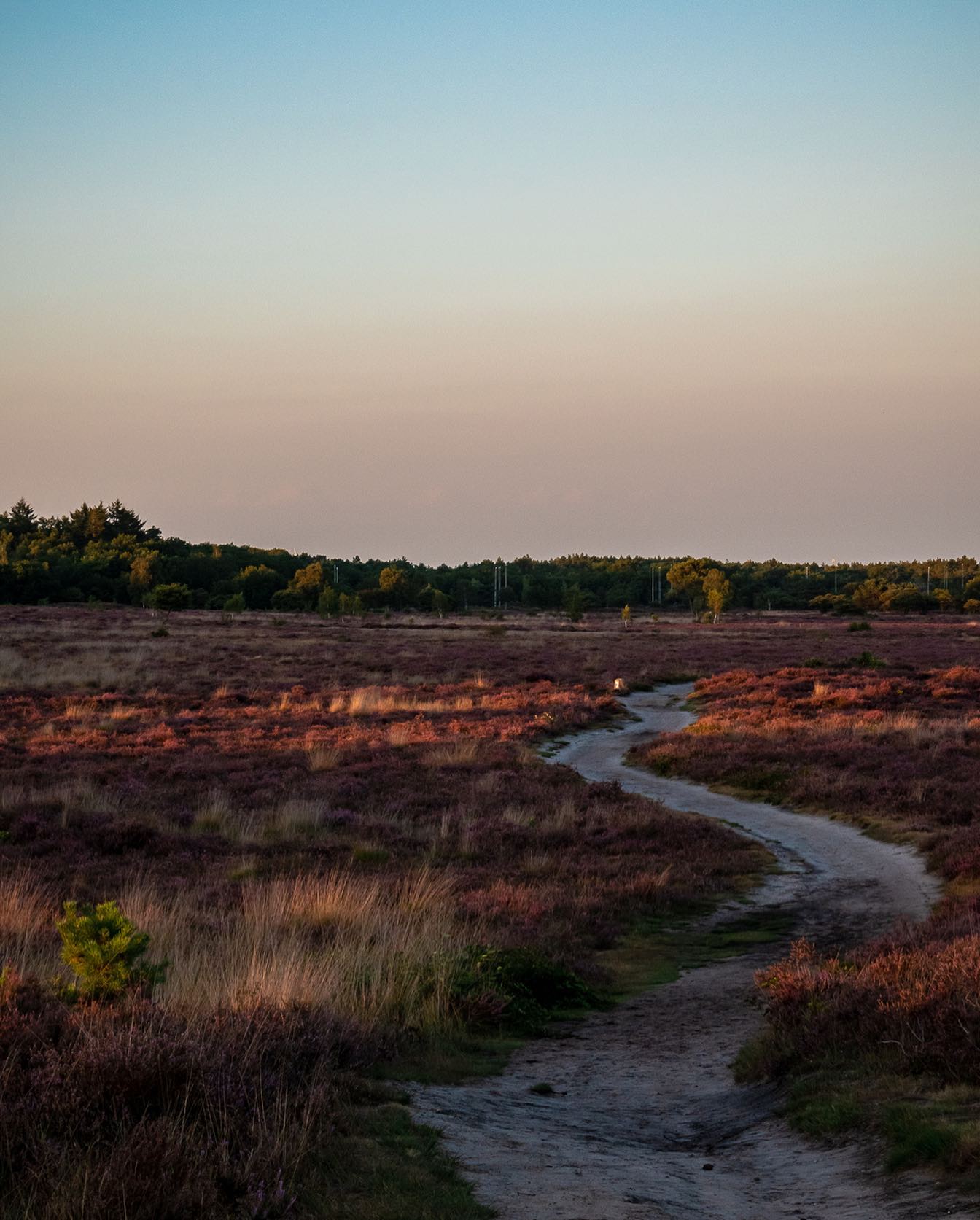 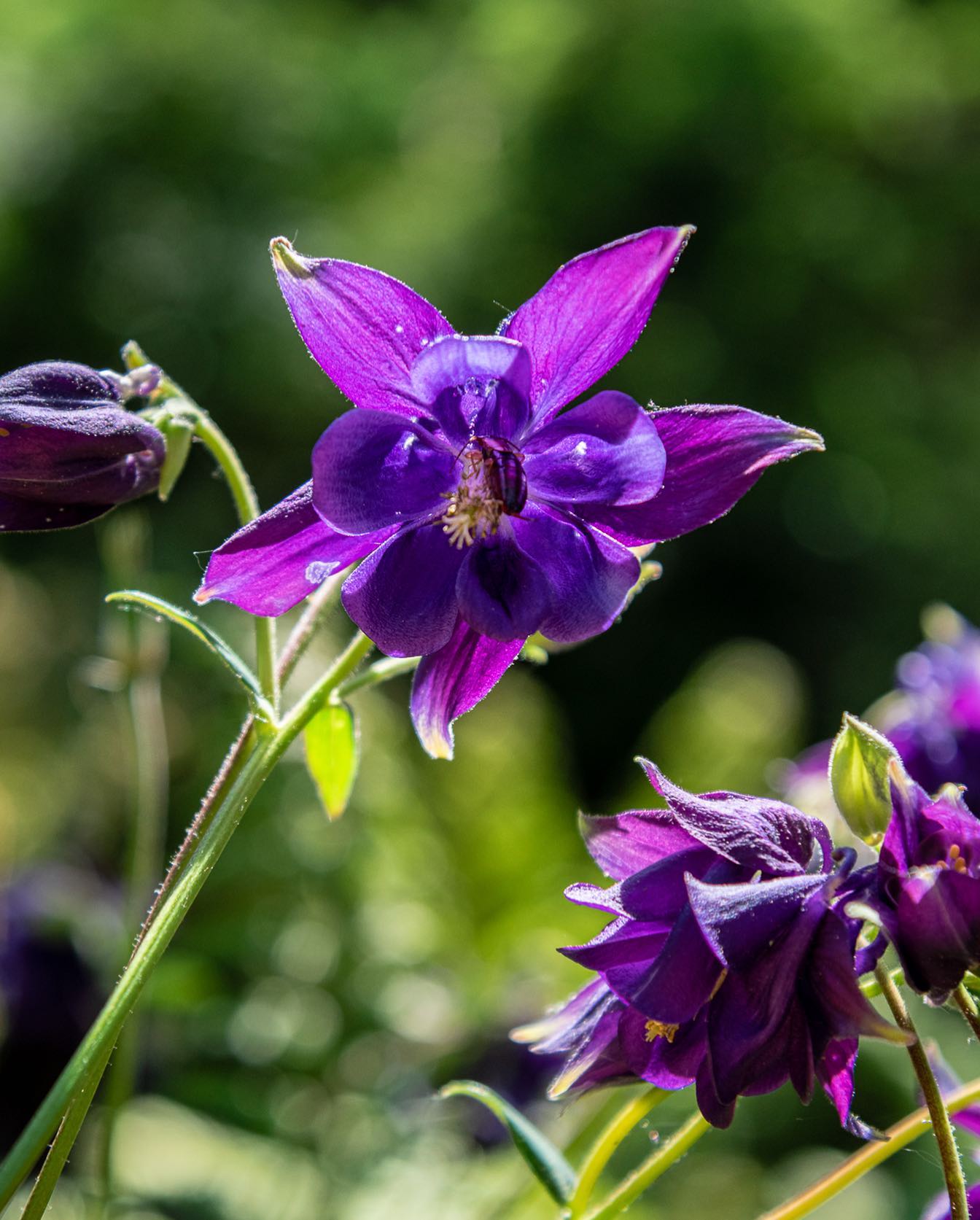